Infinity Wax are based just south of Glenrothes in Scotland and produce a wide range of car care products for both enthusiast and professional users.

Not only do they have bespoke formulations, they also offer a white label service to those wishing to have their own range of products. PVD Members can access training and discounts directly too. 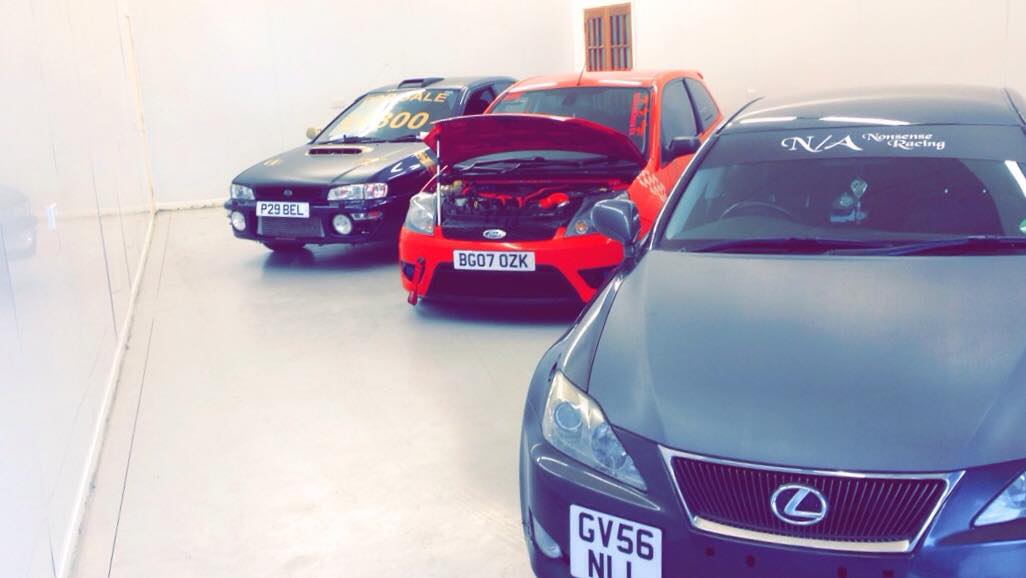 Infinity Wax, first born as a concept in 2013 was a project first thought up by Michael Cipriani the company founder who wanted to bring a new household name in detailing to market all made in house to control performance and quality and to compete with the big players in the market. The goal was certainly not simple and definitely ambitious.

Throughout late 2013 Infinity Wax was under intense development by Michael and by October 2013 the first product was born! Being a hard wax protection product and aptly named as just “infinity wax” this product formed the building blocks of other successful waxes.

The real progress came in late 2014 with the release of what was to become a truly astounding product, SuperGloss Wax! Closely followed by the all time best seller Rapid Detailer which has sold in excess of 10,000 units since its initial launch. 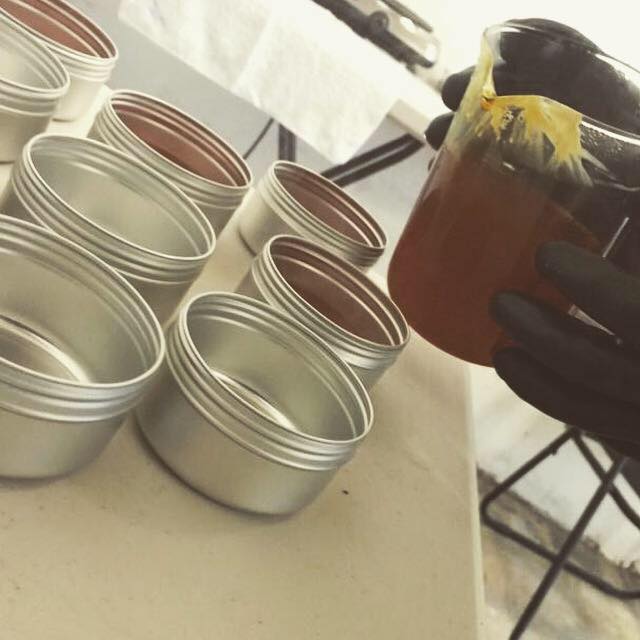 By January 2015 Infinity Wax had secured its first laboratory space in Edinburgh, this along with the apparent demand for the waxes and rapid detail spray lead the company to further develop its range of protection derived products and begin producing basic cleaning products like snow foam and shampoo. Infinity Wax also saw its first website being released allowing customers throughout the UK purchase products for the first time.

In early 2016 a massive change happened, Since Michael had always been working in the offshore chemical industry until this point, the time came to walk away and focus 100% on Infinity Wax. 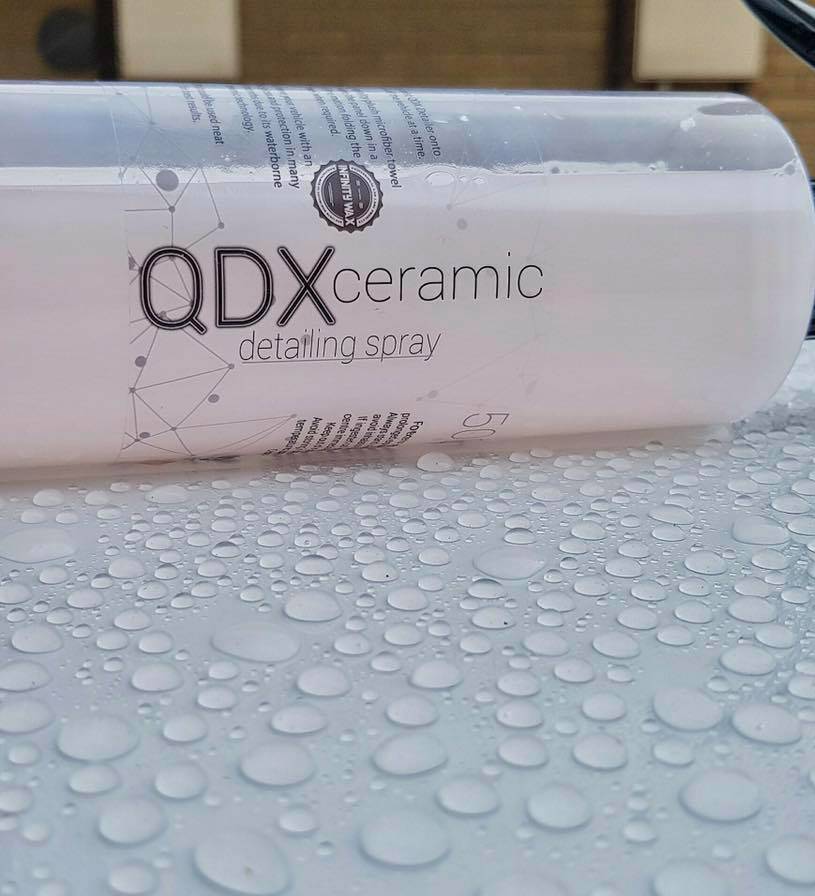 Another key growth area for Infinity Wax has been its private label service, a service which allows others to start or add products to a new or existing company. This has been widely adopted due to our quality control standards, low minimum orders and design flexibility.

We now supply to over 40 companies throughout Western Europe on a regular basis and continue to expand into new products. For example we have 4 different quick detailer formulas available to private label all suited to different requirements, budgets and intended placement.