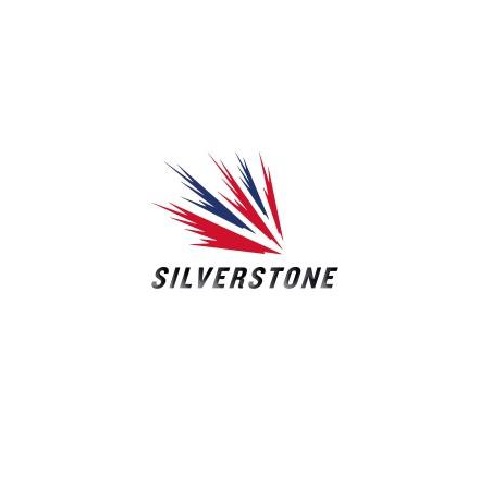 The event will be headlined by 600bhp, four-wheel drive rallycross Supercars where drivers will race in short, sharp four-lap qualifying races to determine their starting positions for the six-lap semi-finals and finals later in the day.

Children aged 15 & under can attend for FREE!